Looking out for one another and celebrating safely

The festive season is traditionally a time when young Australians get together for some down time – marking the end of a busy year and relaxing before they start the next.

It’s also a time to celebrate Christmas and the New Year with family and friends, which means plenty of eating, drinking and socialising

The two organisations launched the 2019 – 2020 #MatesKeepItSafe campaign on Thursday, November 7 at Campbelltown Catholic Club. The campaign targets young adults aged 18 – 25 years and encourages them to take positive steps to keep themselves and their mates safe around alcohol.

Some of those steps include drinking water between alcoholic drinks, eating before drinking, respecting each other’s limits, not drinking and driving and being mindful of the consequences of posting photos on social media from a big night out. 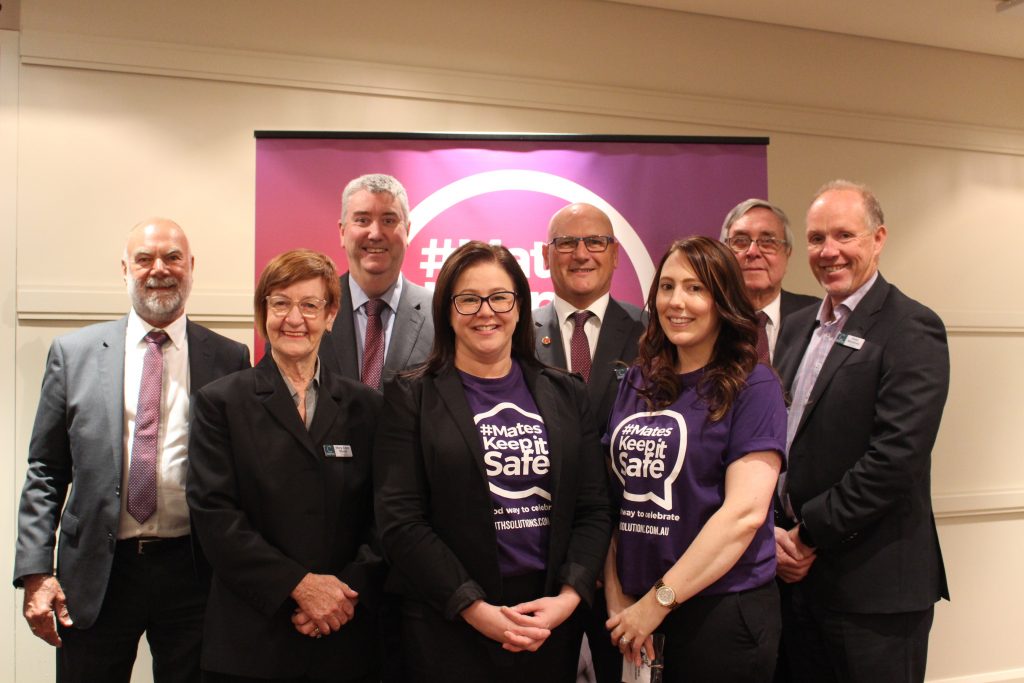 “The results from our last campaign showed the power of peer influence on youth alcohol behaviours, with 74% of young people acknowledging they would drink the most alcohol when they were with their friends,” Mrs Dean said.

“We hope that by engaging with young people in the community and promoting safe celebrating we can encourage young people to look after themselves and their peers and to take steps to prevent alcohol-related harm.” 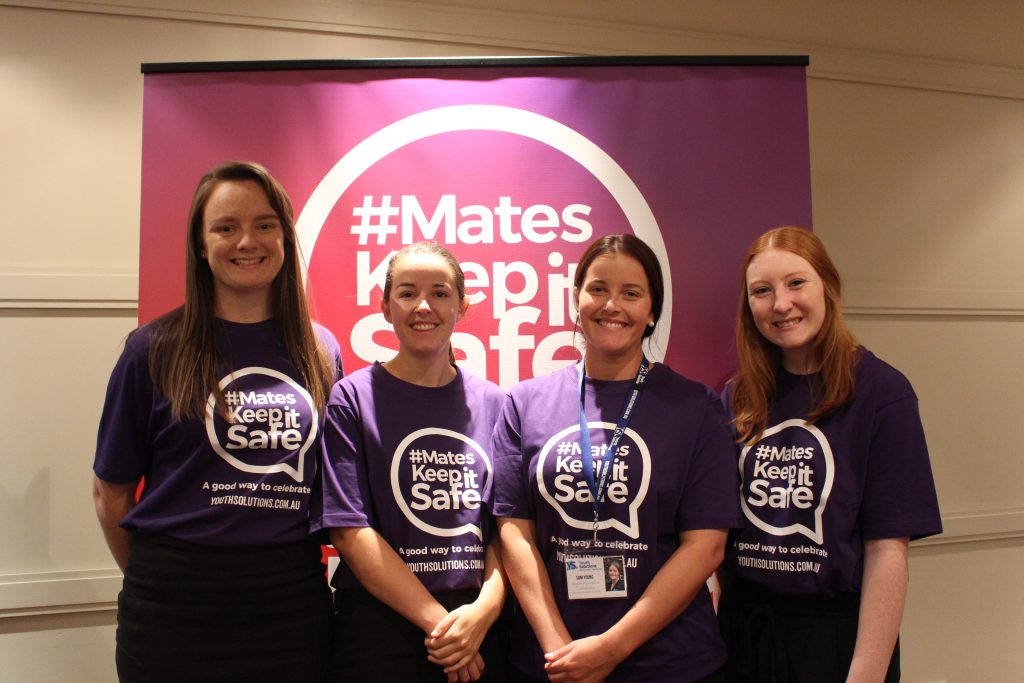 “It is very important to us to keep our patrons and the wider community safe, and share the important safer celebrations messages that the Youth Solutions team and Youth Advisory Group have come up with, especially as we are approaching the celebration season,” Mr Lavorato said.

In line with the campaign, Campbelltown Catholic Club will provide free soft drink to all sober designated drivers on Friday and Saturday nights throughout December and January.

The Youth Solutions team will also host a series of community stalls and activities and will use social media to bring the campaign’s messages to life.

Mrs Dean thanked Campbelltown Catholic Club, and the campaign media supporter C91.3FM, for their enthusiasm and support of the #MatesKeepItSafe campaign and the health and wellbeing of the region’s young people. 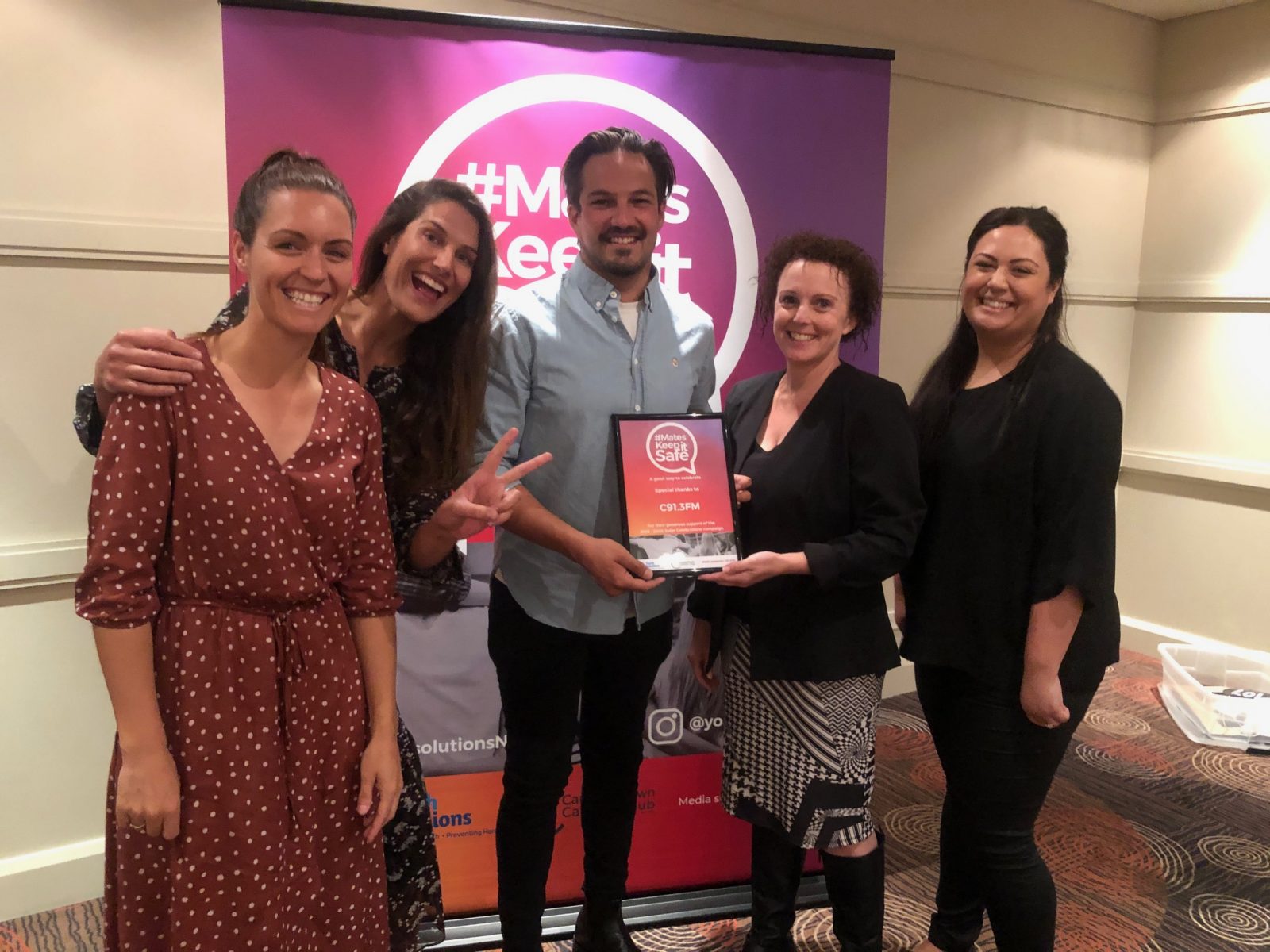 Tips for communicating with your young person: 10 things to do, 8 things to avoid

7 protective factors parents can help to build in their children